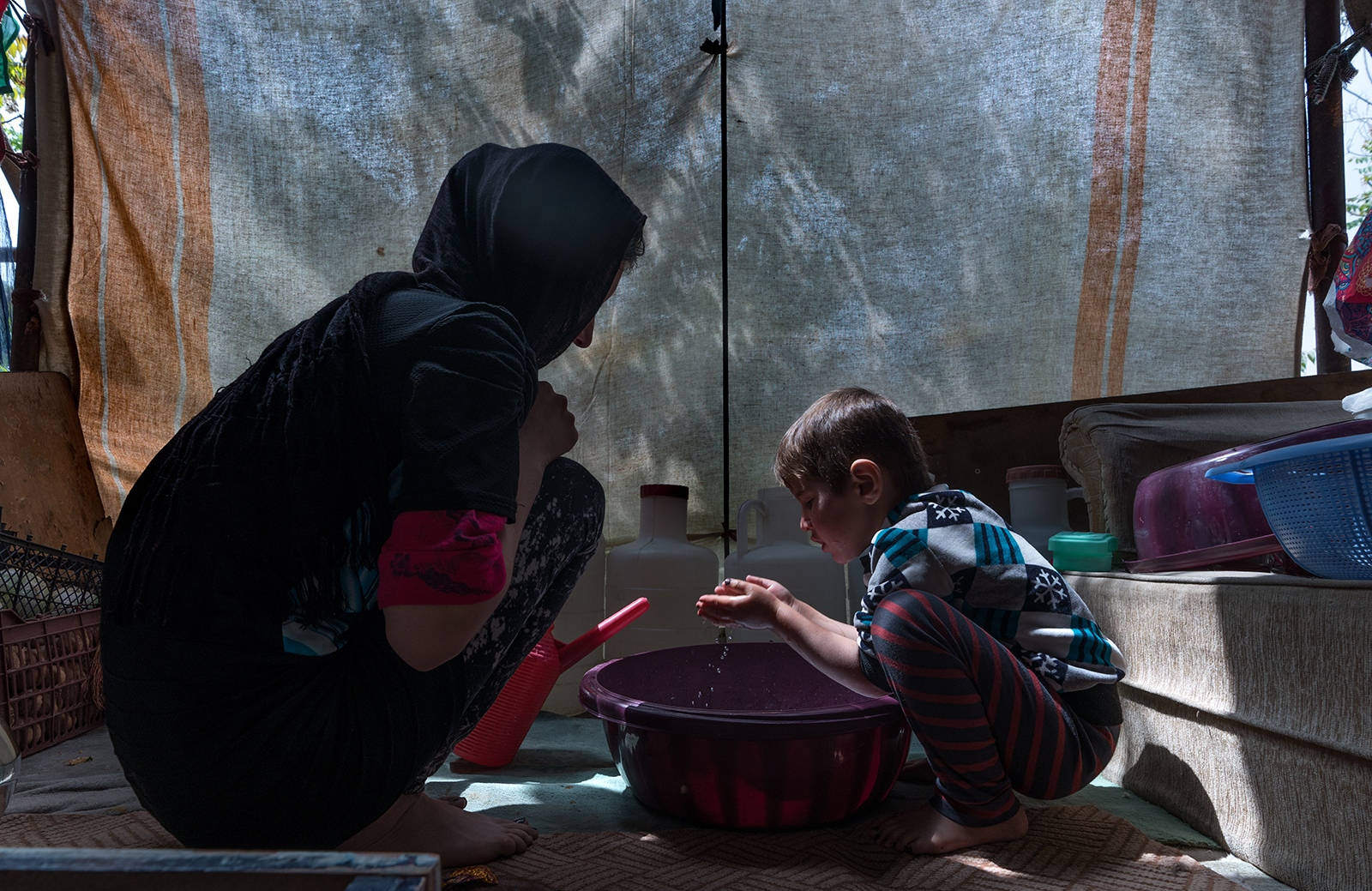 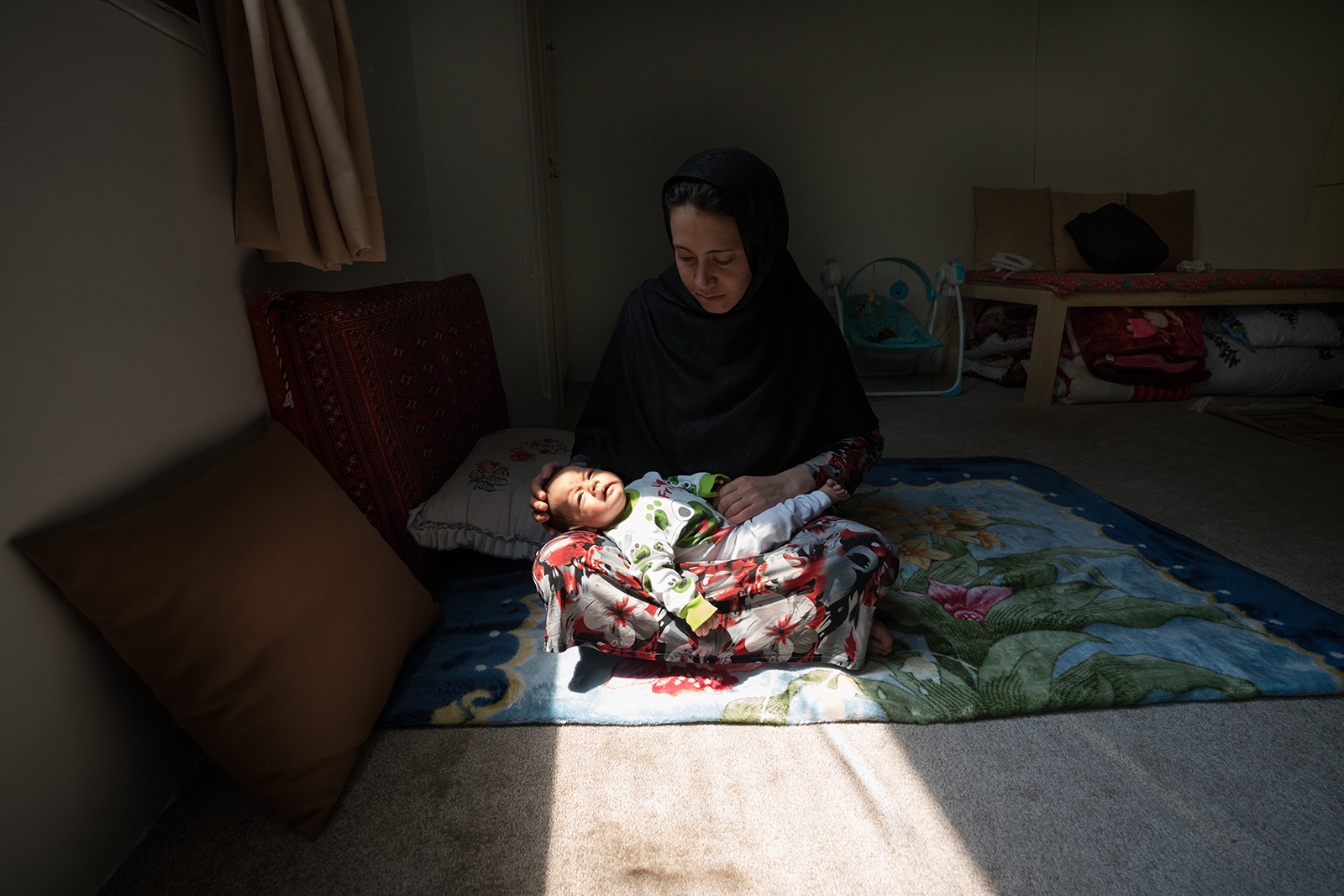 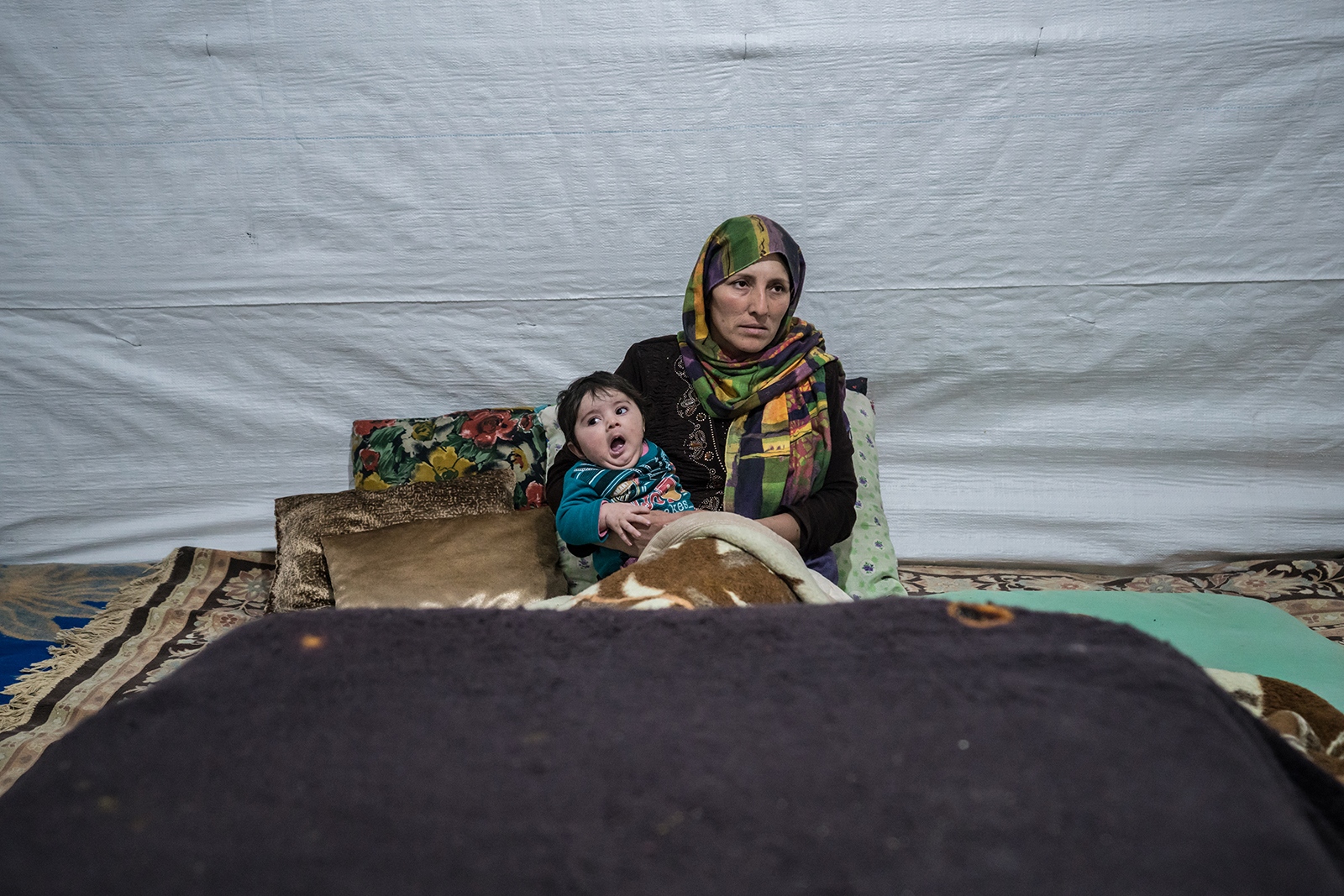 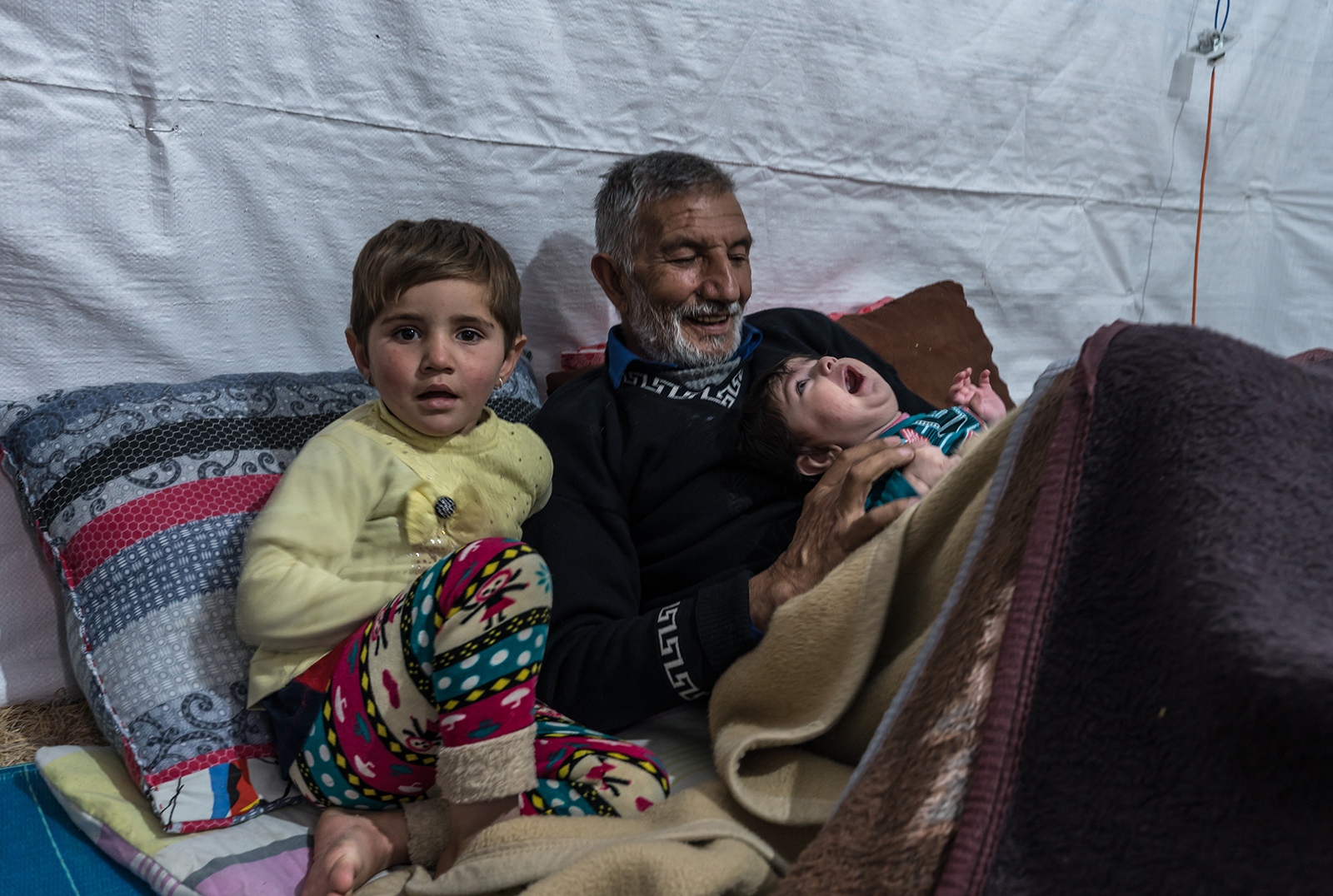 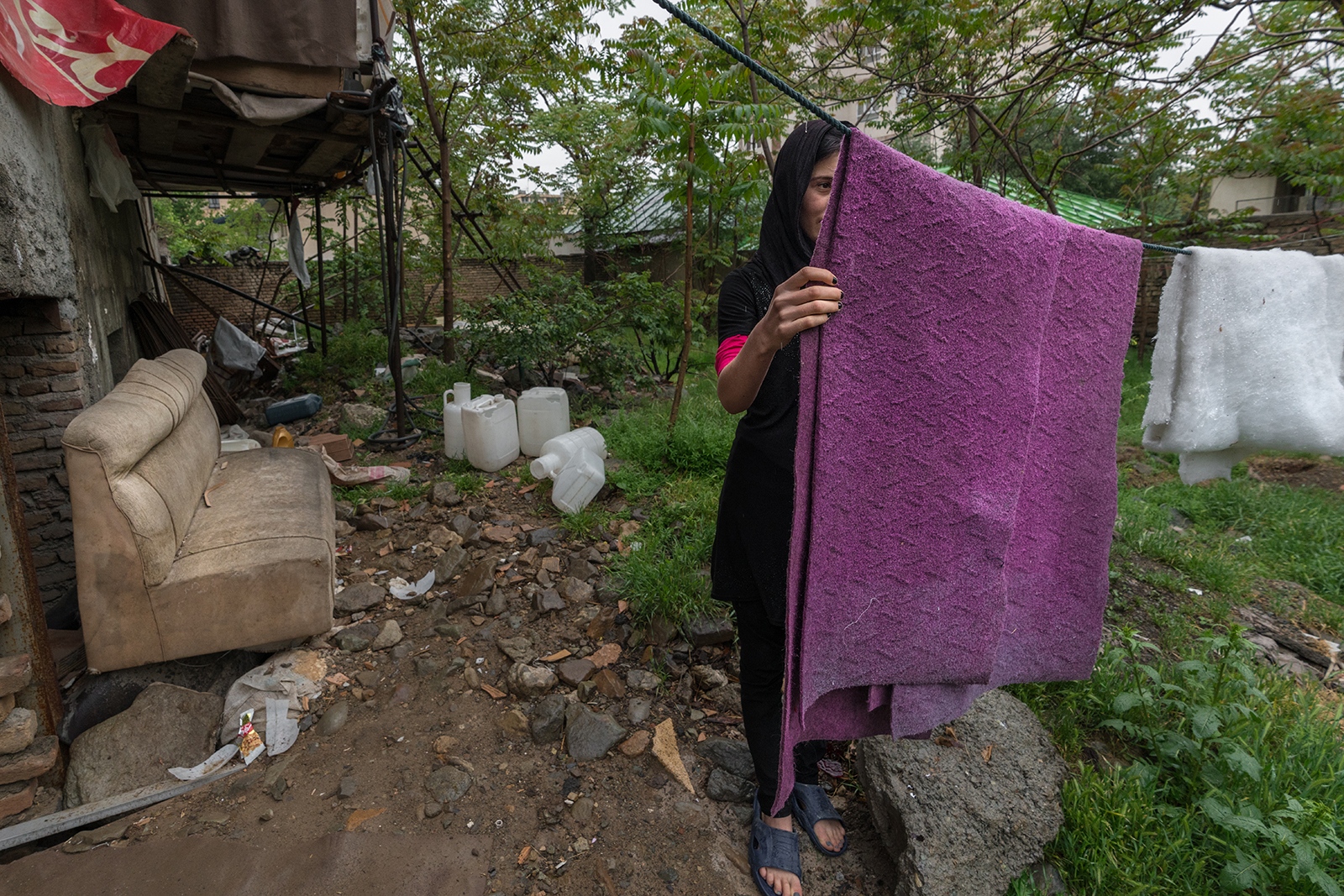 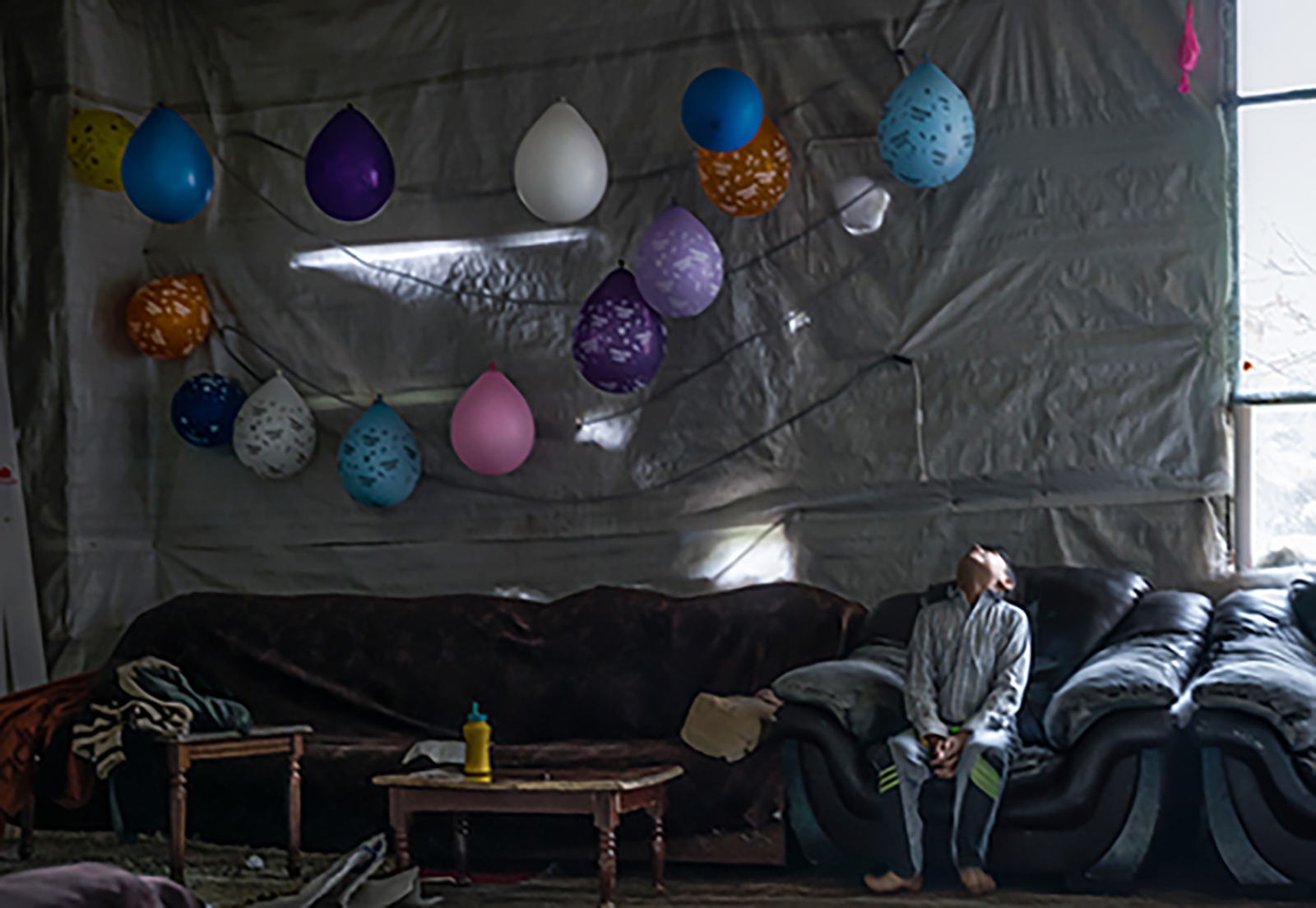 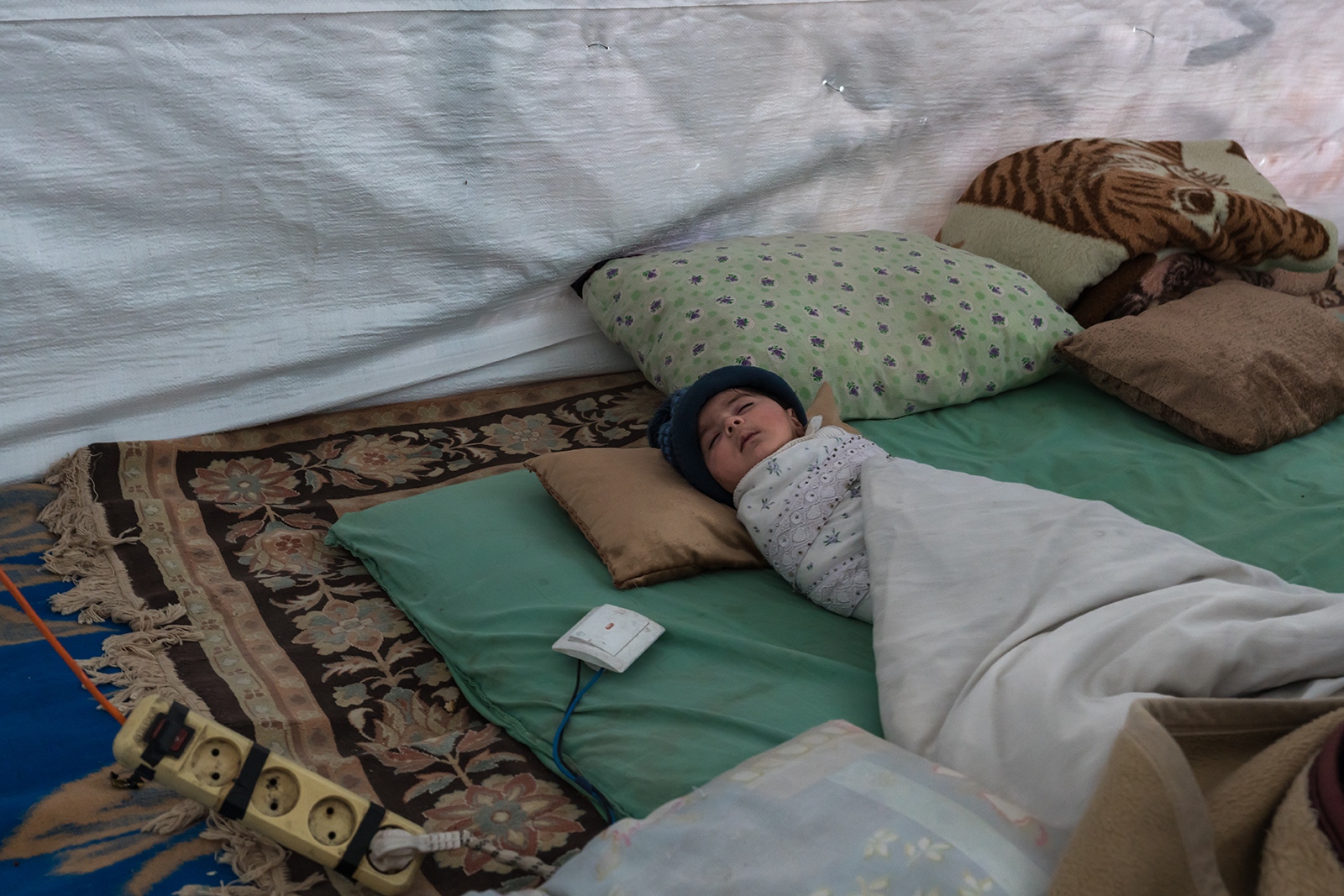 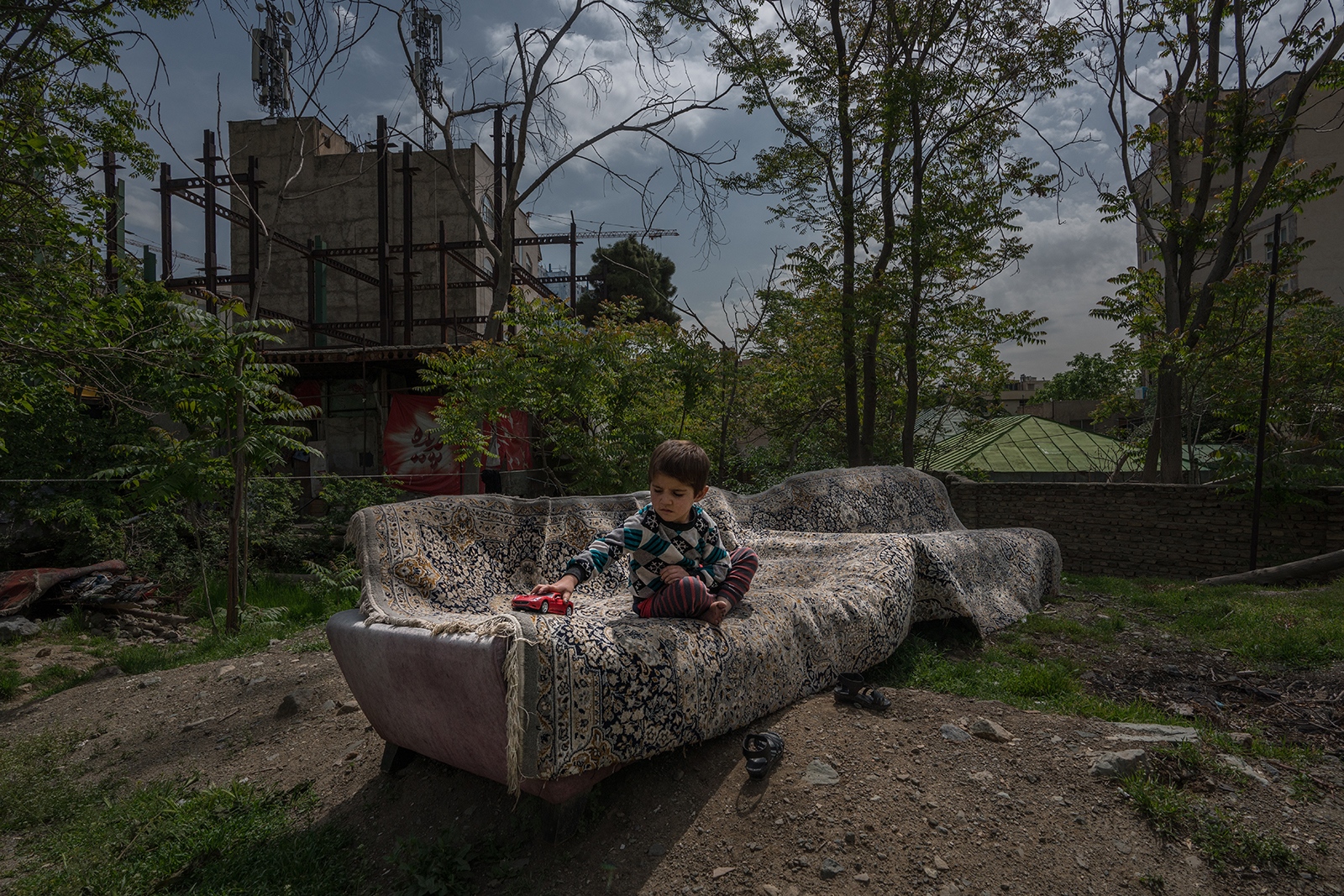 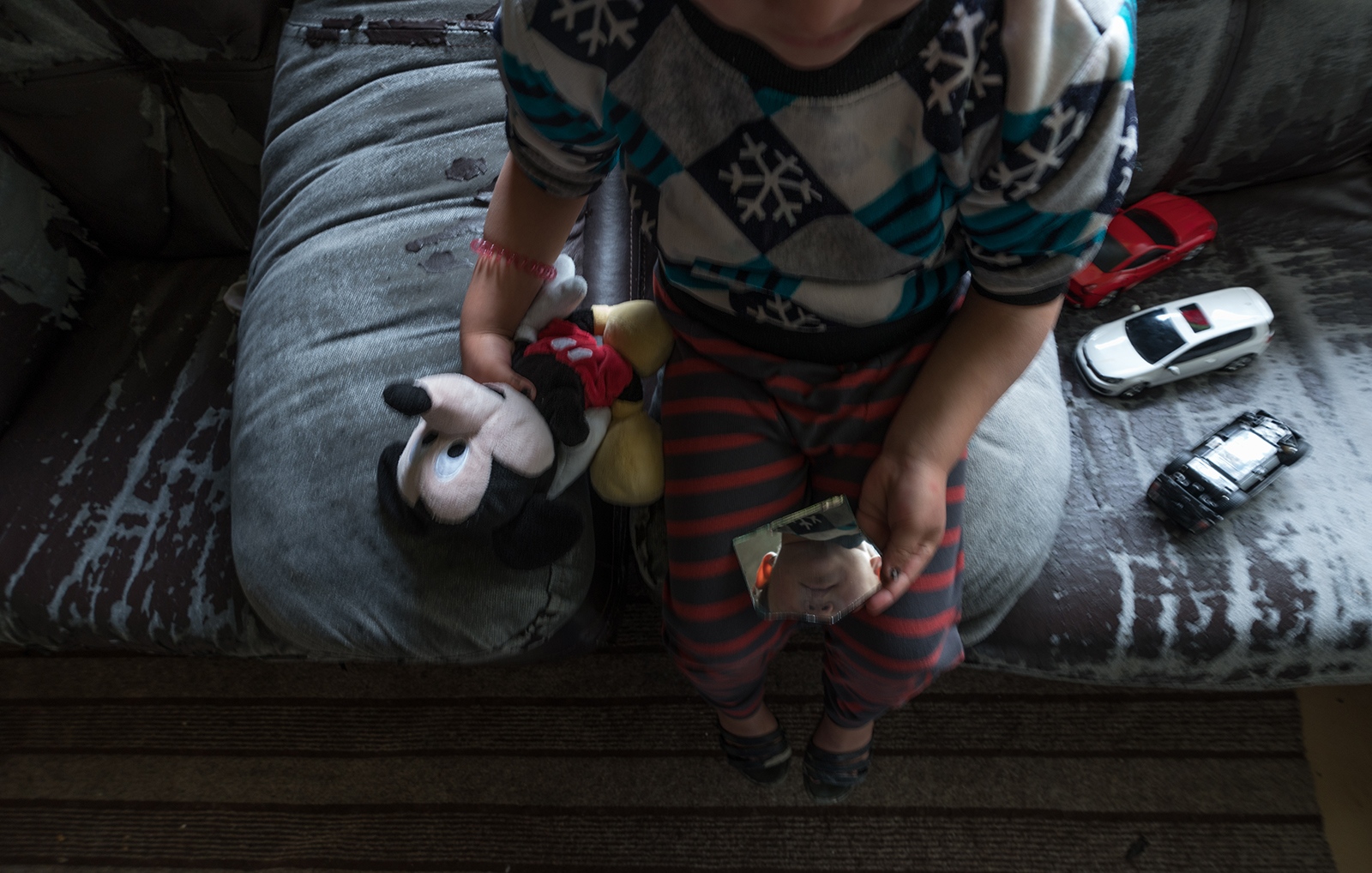 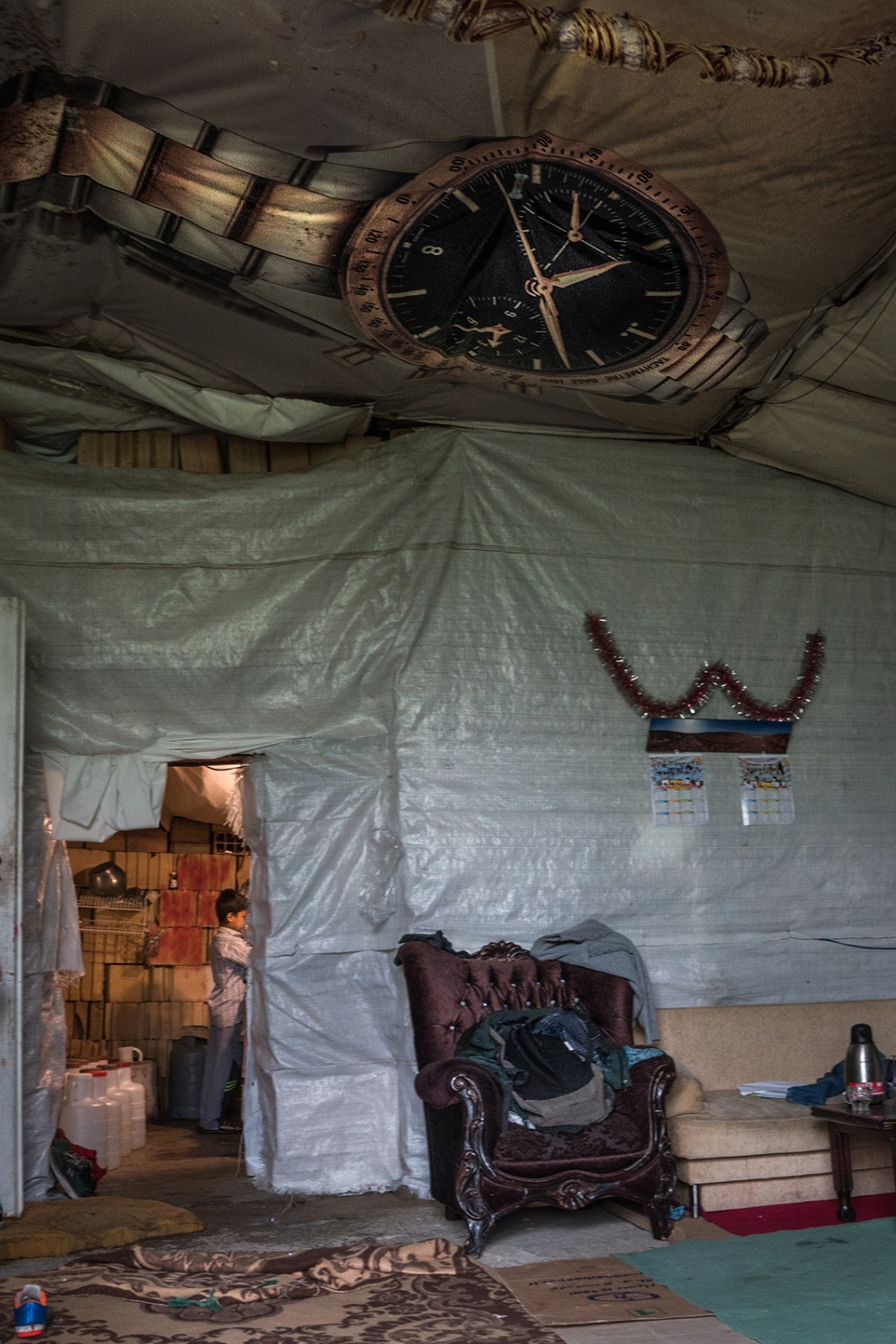 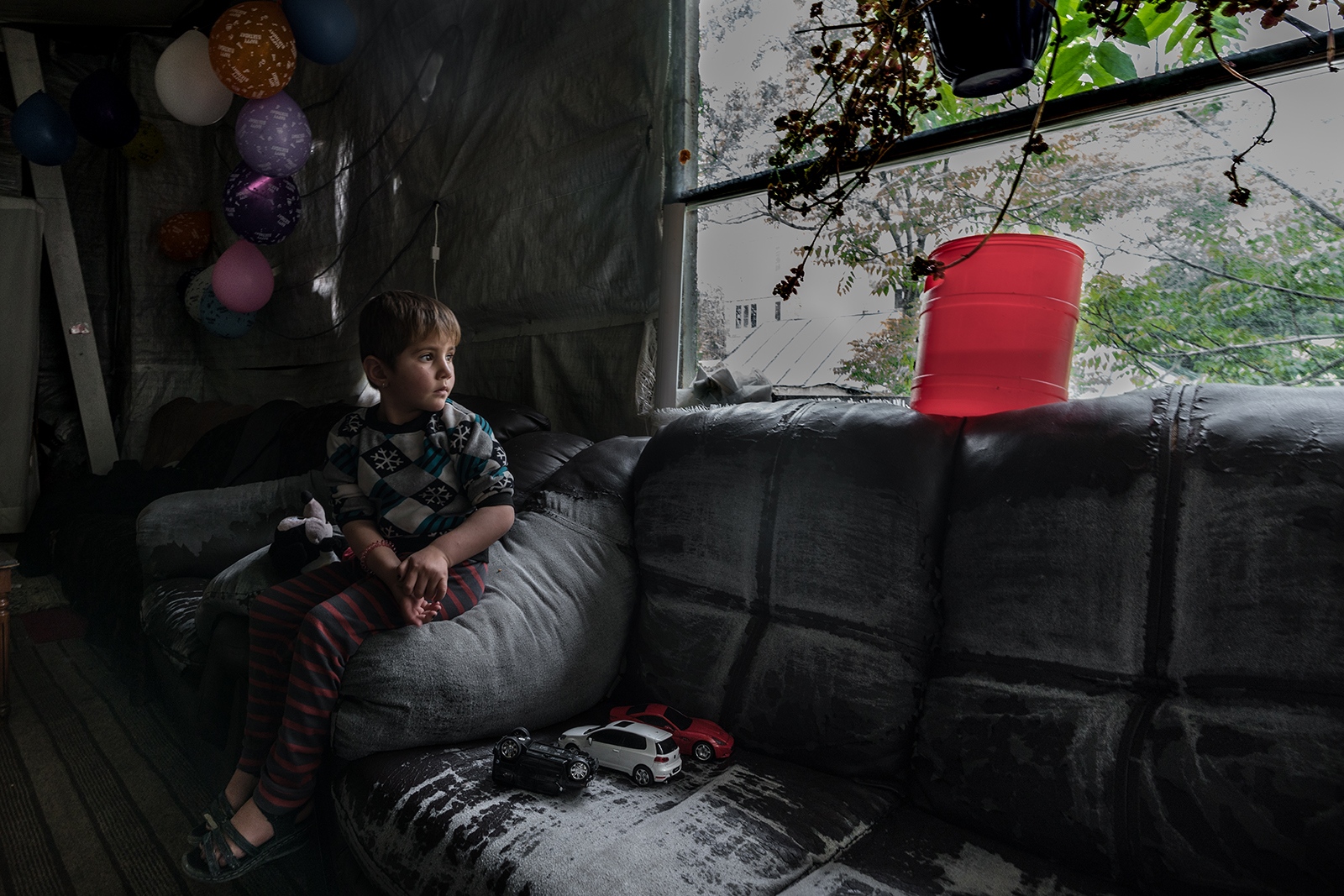 The Afghan refugees residing in Iran and neighbouring countries are in need of urgent help and support.

Iran has hosted more than three million refugees for the past 40 years.  About half of them have papers and can benefit from healthcare plans and have (mainly labour) jobs.  The other half live in complete poverty and very difficult conditions.

The Iranian government along with the efforts of several NGOs and UNHCR have made many positive changes to improve the conditions under which Refugees live and continue to do so.  However with the economic situation of the country the sanctions and the unstable nature of the region, the Afghan refugee community remain in desperate need of out side help and cooperation.

Many families have left Iran and took refuge in Europe and Turkey the past years.  Unfortunately, as the worldwide refugee crisis is on the raise, many of them have been deported back to Afghanistan.   Some of them have never been to Afghanistan, and the others are sent back to a country from which they escaped in hopes of a better future.